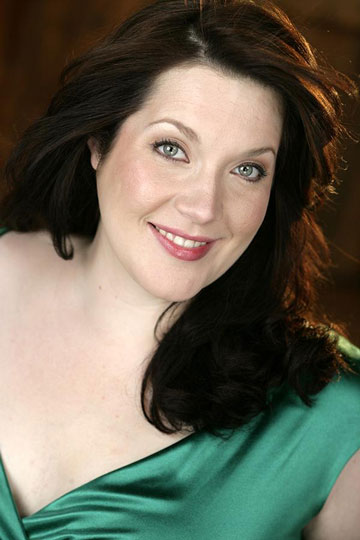 Marcy Stonikas, Assistant Professor of Voice, has performed with major opera houses and symphony orchestras across North America, Europe, and Australia. Some recent highlights include the title role in Turandot with Atlanta Opera, Cincinnati Opera and Seattle Opera; the title role in Ariadne auf Naxos with Seattle Opera and Berkshire Opera Festival; the title role in Fidelio with Volksoper Vienna, Seattle Opera, and the Princeton Festival; the title role in Tosca with Arizona Opera and Opera Santa Barbara, and the title role in Salome with Utah Opera. She was First Prize winner in the Wagner Division of the 2013 Gerda Lissner Foundational Vocal Competition, the Leonie Rysanek prize-winner of the 2013 George London Vocal Competition, and a finalist in Seattle Opera’s 2014 International Wagner Competition. She is also the recipient of a Shouse Career Grant and a Richard F. Gold Career Grant from the Shoshana Foundation. Stonikas received the Bachelor of Music in Vocal Performance from Oberlin Conservatory and the Master’s of Music in Vocal Performance from the Chicago College of Performing Arts at Roosevelt University.