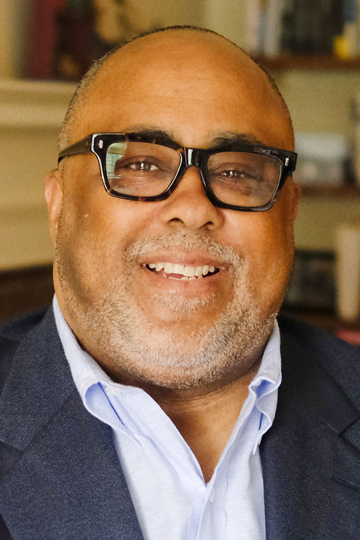 Professor Bobo is an elected member of the National Academy of Science and of the American Philosophical Society. He is also an elected Fellow of both the American Academy of Arts and Sciences and of the American Association for the Advancement of Science. He is a member of the Board of Directors and Board Vice-Chair of the American Institutes for Research. He is a Guggenheim Fellow, an Alphonse M. Fletcher Sr. Fellow, a Fellow of the Center for Advanced Study in the Behavioral Sciences, and a Russell Sage Foundation Visiting Scholar. He was elected the 2017 W. E. B. Du Bois Fellow of the American Academy for Political and Social Science. He has received research grants from the National Science Foundation, the Russell Sage Foundation, the Ford Foundation, and the Spencer Foundation. He has held tenured appointments in the sociology departments at the University of Wisconsin, Madison, the University of California, Los Angeles, and at Stanford University where he was the Martin Luther King Jr. Centennial Professor, Chair of the Program in African American Studies and Director of the Center for Comparative Studies in Race and Ethnicity.

He received the 2021 Cooley-Mead Award from the American Sociological Association for a Career of Distinguished Contributions to Social Psychology, the 2020 Award for Exceptionally Distinguished Achievement from the American Association for Public Opinion Research, and the 2021 Warren J. Mitofsky Award for Excellence in Public Opinion Research from the Roper Center for Public Opinion Research. His research has appeared in the American Sociological Review, the American Journal of Sociology, Social Forces, the American Political Science Review, the British Journal of Sociology, the Journal of Personality and Social Psychology, Social Psychology Quarterly, and Public Opinion Quarterly and numerous other social science journals. He is a founding editor of the Du Bois Review: Social Science Research on Race published by Cambridge University Press, now in its eighteenth year. He is co-author of the award winning book Racial Attitudes in America: Trends and Interpretations (Harvard University Press, 1997, with H. Schuman, C. Steeh, and M. Krysan) and senior editor of Prismatic Metropolis: Inequality in Los Angeles (Russell Sage Foundation, 2000, with M. L. Oliver, J. H. Johnson, and A. Valenzuela). His most recent book Prejudice in Politics: Group Position, Public Opinion, and the Wisconsin Treaty Rights Dispute (Harvard University Press, 2006, with M. Tuan) was a finalist for 2007 C. Wright Mills Award and received the 2018 Outstanding Book Award from the American Association for Public Opinion Research. He is currently working on the “Race, Crime, and Public Opinion” project as well as book on racial division and American politics.