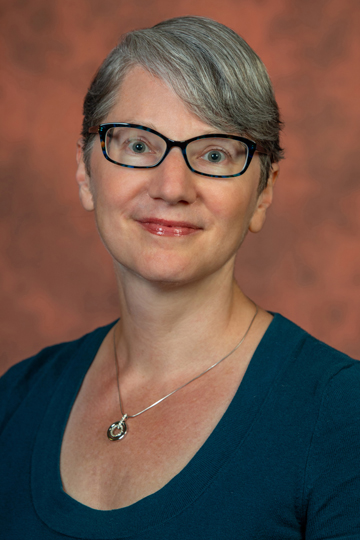 Laurel Fulkerson received all of her degrees from Columbia University, and has been a faculty member in the Classics department at the Florida State University in Tallahassee since 2000. Her scholarly work within Classics focuses on three basic areas: Latin poetry; ancient women’s history and gender studies; and the emotions in antiquity. She edited The Classical Journal, a leading journal in her field, from 2010-2016, and she has won graduate and undergraduate teaching awards at national and University levels. She has served in several leadership roles in the Society for Classical Studies. From 2015-2018 Fulkerson served as an Associate Dean of the College of Arts and Sciences at Florida State University. In 2019, Fulkerson became an Associate Vice President for Research at Florida State University, and in 2021, she became Interim VP for Research. She is particularly proud of her role in helping to make the Interdisciplinary Research and Commercialization Building a reality, and of creating “Big Bets,” a program designed to diversify funding streams for select research centers.