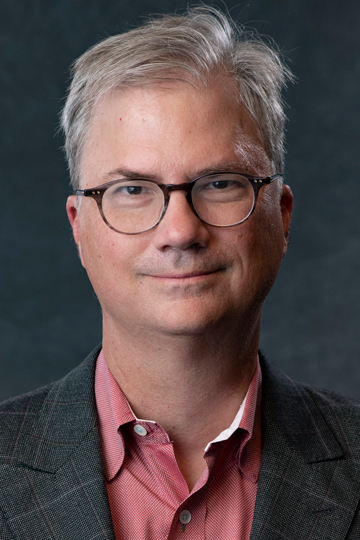 Holden Thorp became Editor-in-Chief of the Science family of journals on 28 October 2019. He came to Science from Washington University, where he was provost from 2013 to 2019 and where he is Rita Levi-Montalcini Distinguished University Professor and holds appointments in both chemistry and medicine.

Thorp joined Washington University after spending three decades at the University of North Carolina at Chapel Hill (UNC), where he served as the 10th chancellor from 2008 through 2013.

In his research career, Thorp studied electron-transfer reactions of nucleic acids, developed technology for electronic DNA chips, and cofounded Viamet Pharmaceuticals, which developed oteseconazole, now held by Mycovia Pharmaceuticals and undergoing final review by the FDA. Thorp is a venture partner at Hatteras Venture Partners, a consultant to Ancora, and is on the board of directors of PBS, the College Advising Corps, and Artizan Biosciences.

Thorp is the coauthor, with Buck Goldstein, of two books on higher education: Engines of Innovation: The Entrepreneurial University in the Twenty-First Century and Our Higher Calling: Rebuilding the Partnership Between America and its Colleges and Universities, both from UNC Press.